Find the words and find your power. 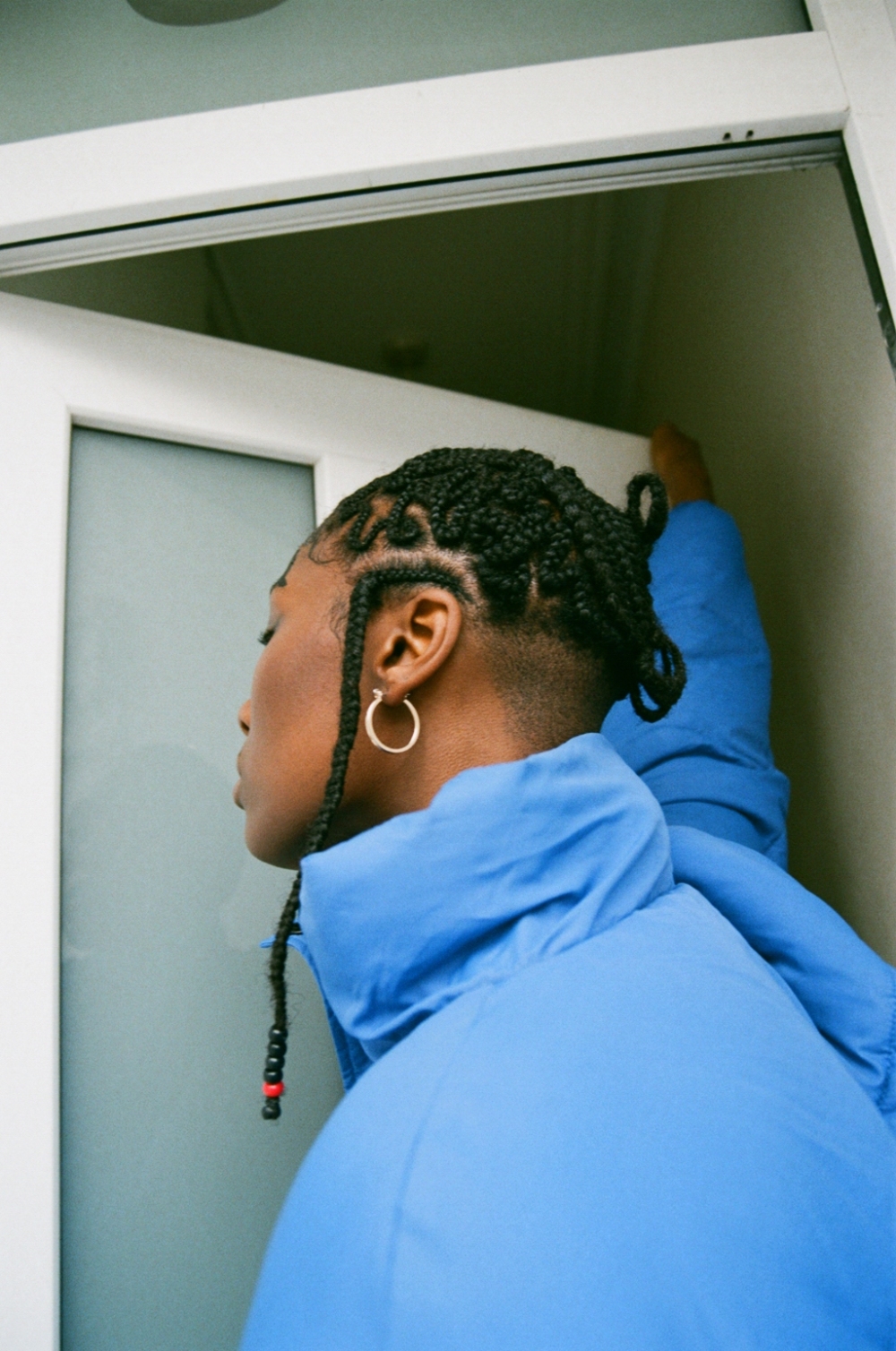 When you throw a pebble into calm waters it skims the surface and can bounce several times. Nothing about my being was calm, I was riddled with anxiety not being able to leave the house or meet new people. I had gone from the most social, outgoing person to a recluse fearful of life. My thoughts, they were like waves. No clear ideas can be manifested in such tumultuous surroundings. My life was led by confusion, distraction and disorganisation. 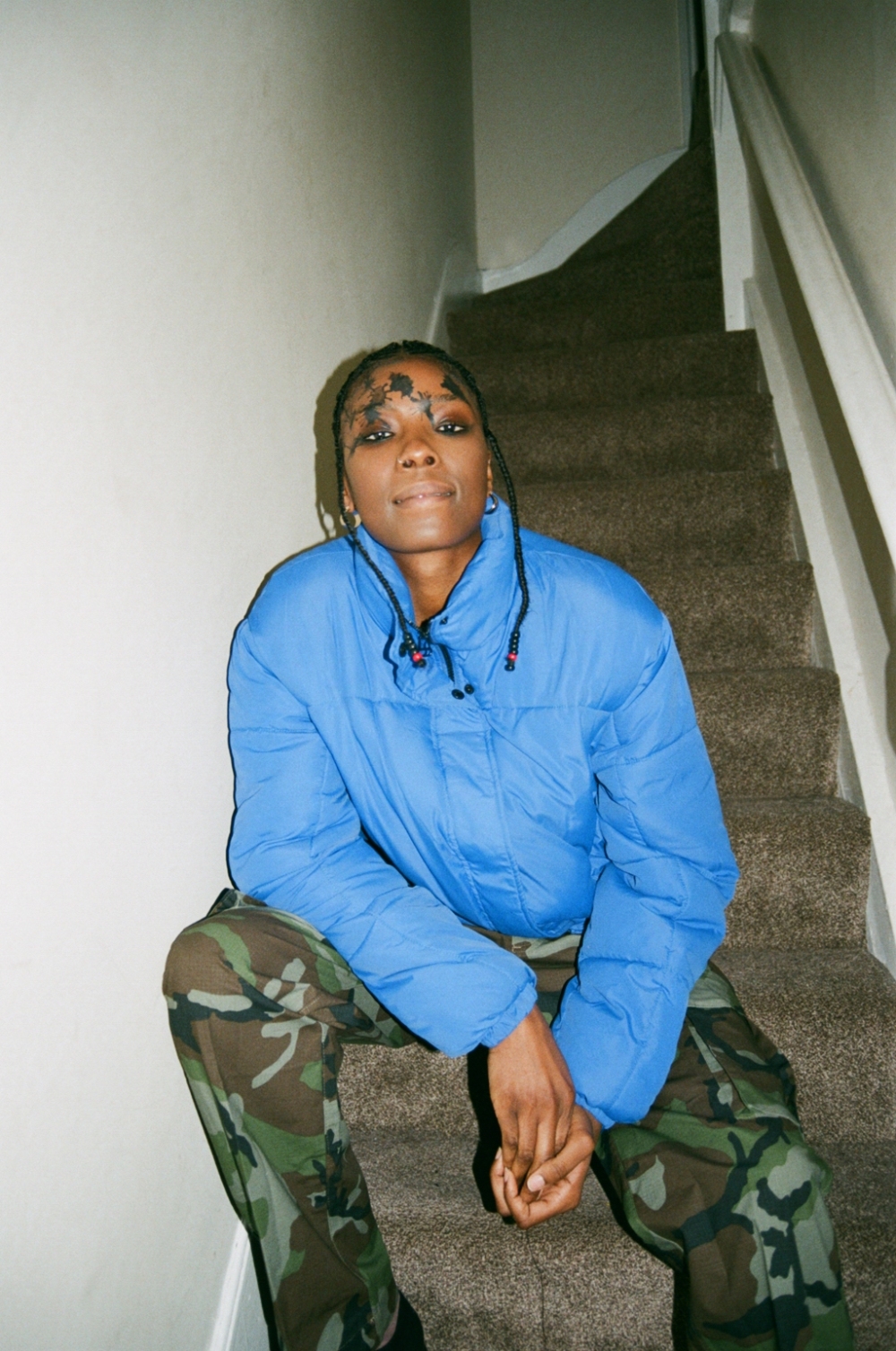 The more counselling I received, the better I became at communicating my feelings. I was able to release things I had never said to anyone before. I was no longer being silenced and my body began to relax as I released years of tension. The calmer my mind became the easier my thoughts could flow. 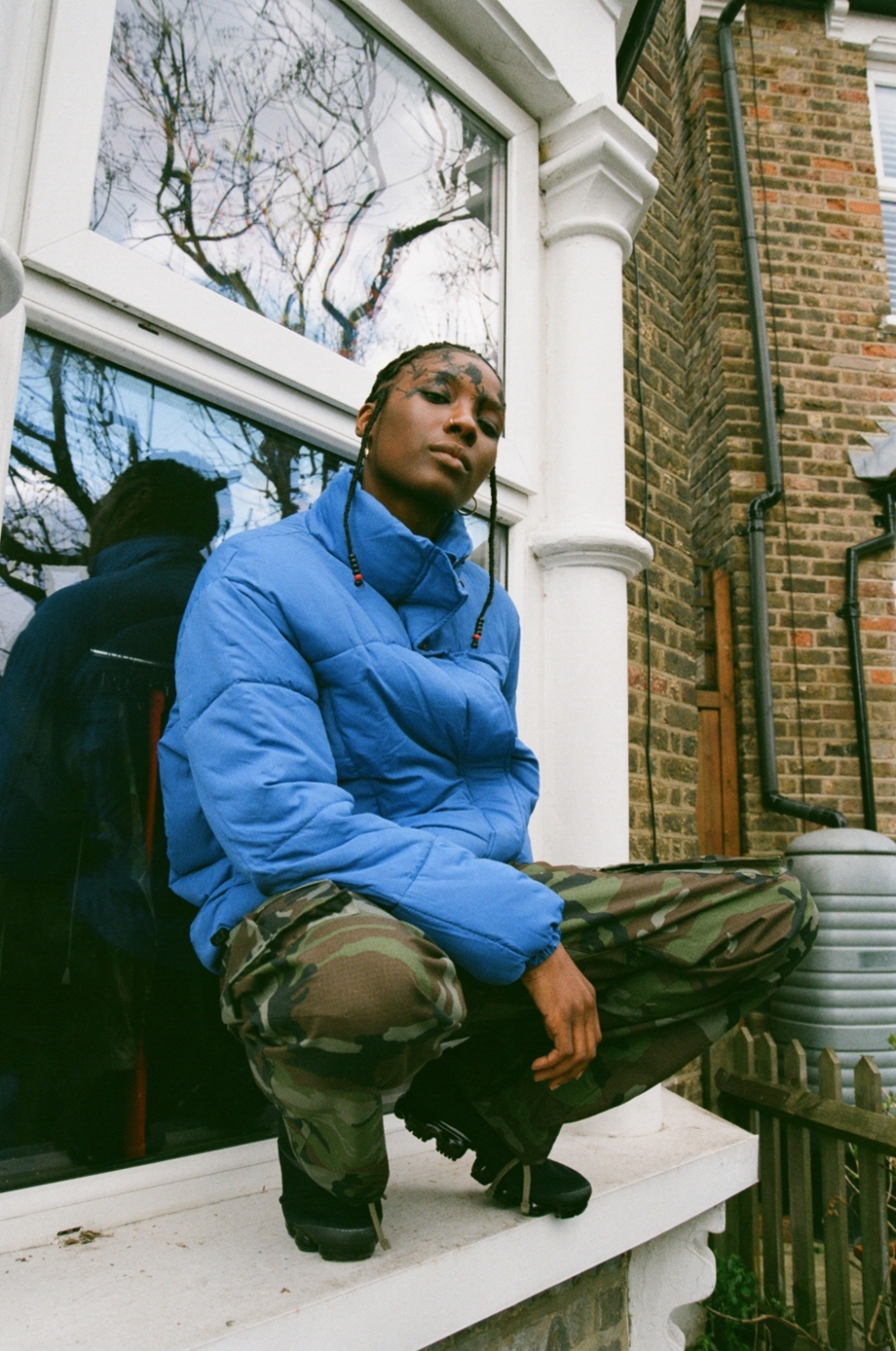 My perspective began to shift, instead of overlooking the bad things that had taken place in my life I decided to accept them. As I accepted what my life had been I saw a masterpiece develop, my lived experiences were priceless. I endured my crashing thoughts and like a reflection of  life it moulded I began to see it as art, a unique experience that could never be imitated or repeated. In retrospect and because of my naturally positive way of thinking, after the acceptance stage I began to see the good within me. 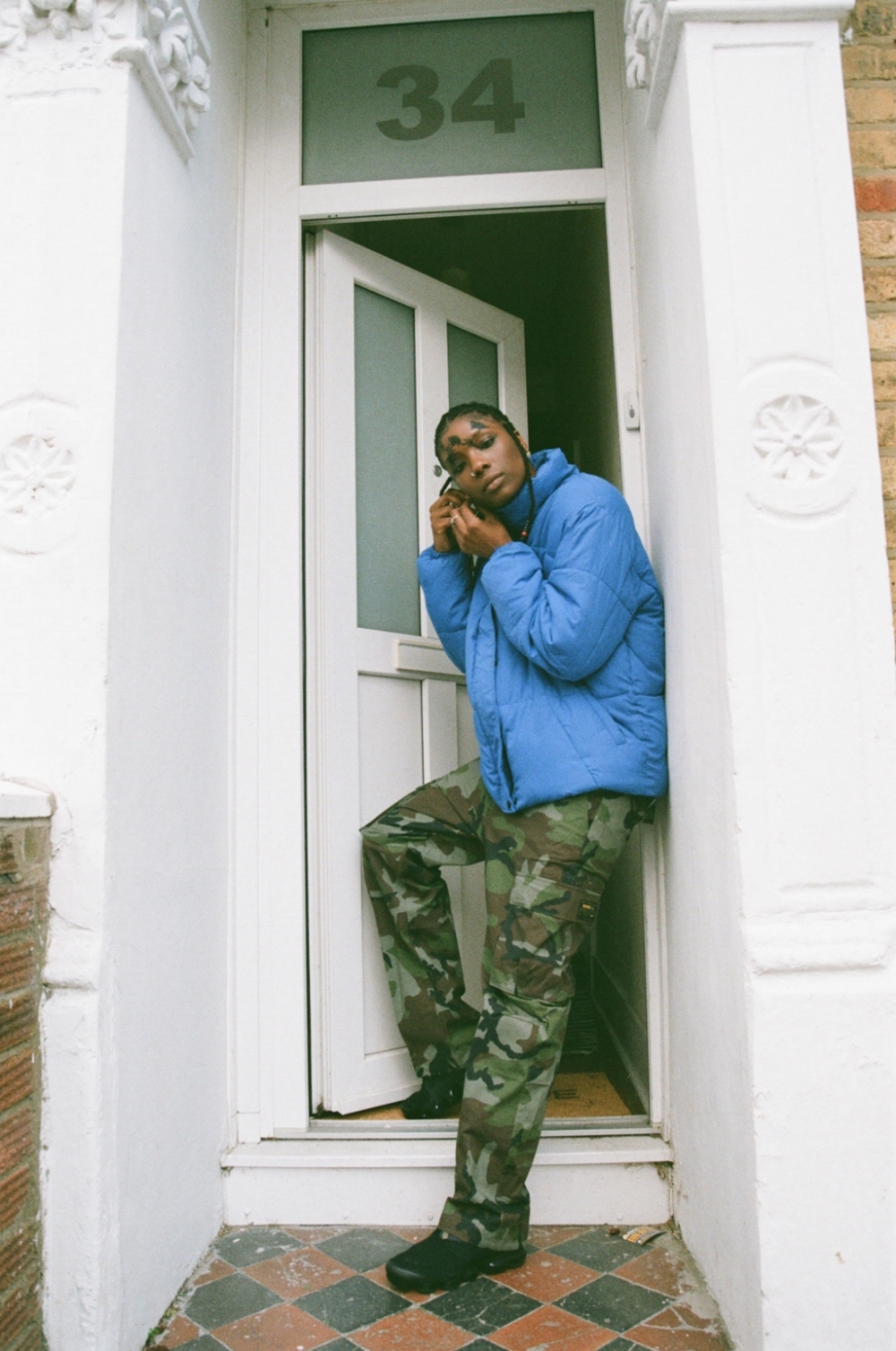 As painful as the experiences were, I am alive to design the rest of my future.

Accepting my father as abusive came with opposition. My family had normalised his behaviour and saw my defence as troublesome. Similar outcomes translated in other areas of my life, since when did self defence turn you into the perpetrator? How is my want for my mother and younger sisters safety a bad thing. His violence had lasted longer than I had been alive. 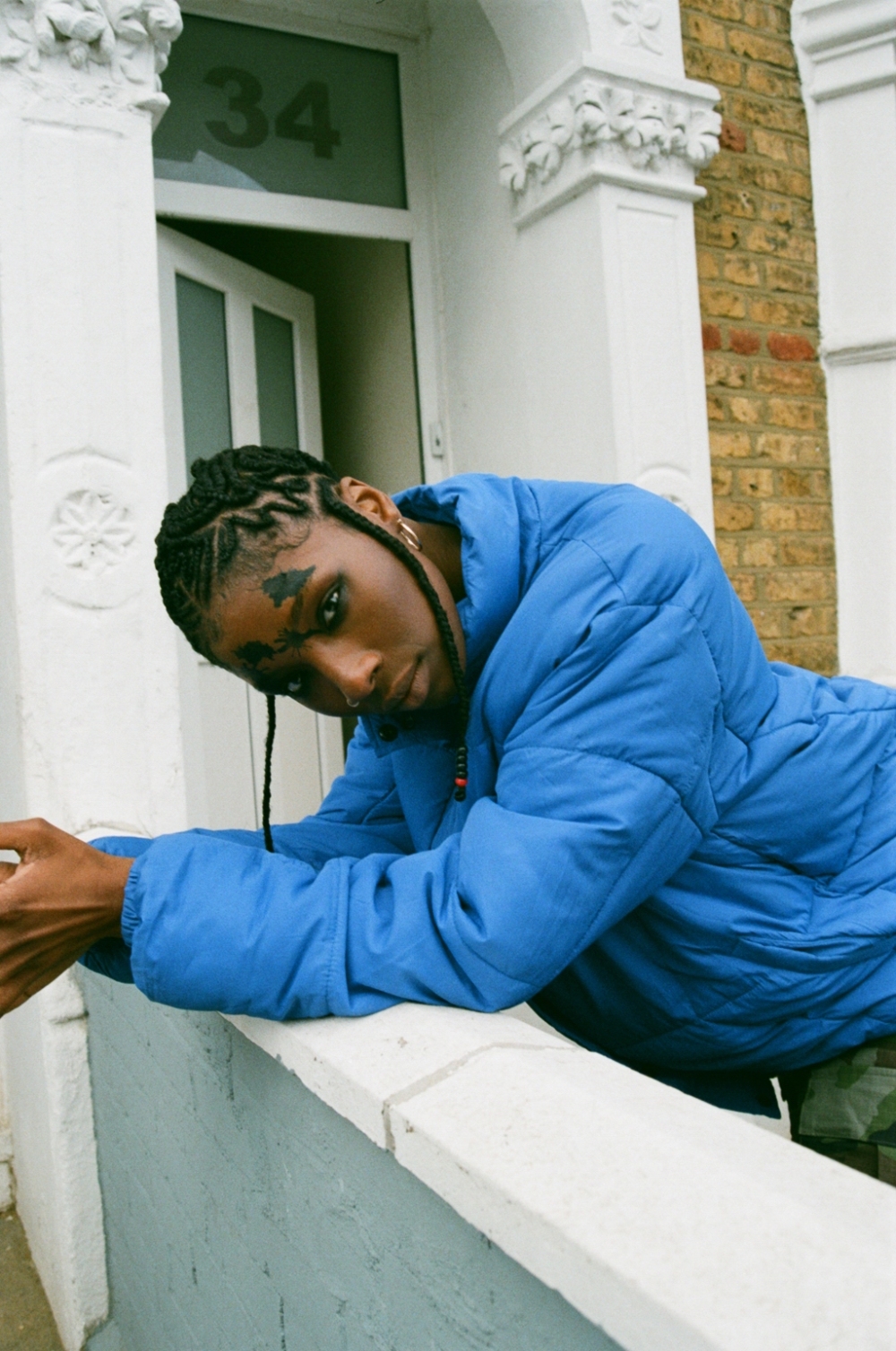 One of my earlier memories is being 16 and having to call the police on my own dad because he refused to let me leave the house for my little weekend job at Currys digital. All of this stemmed from him asking me to hoover the house just as I was leaving for work, something I said I would do when I got back from my 4hour shift otherwise I would be late. He became physical, blocked the door and rained abuse on me ‘career woman’ (An insult within his context), ‘useless child’, ‘lazy’, ‘incompetent’, ‘instead of you to be in the kitchen’. I literally earned around £30 a day but that was too much for my fathers fragile ego. 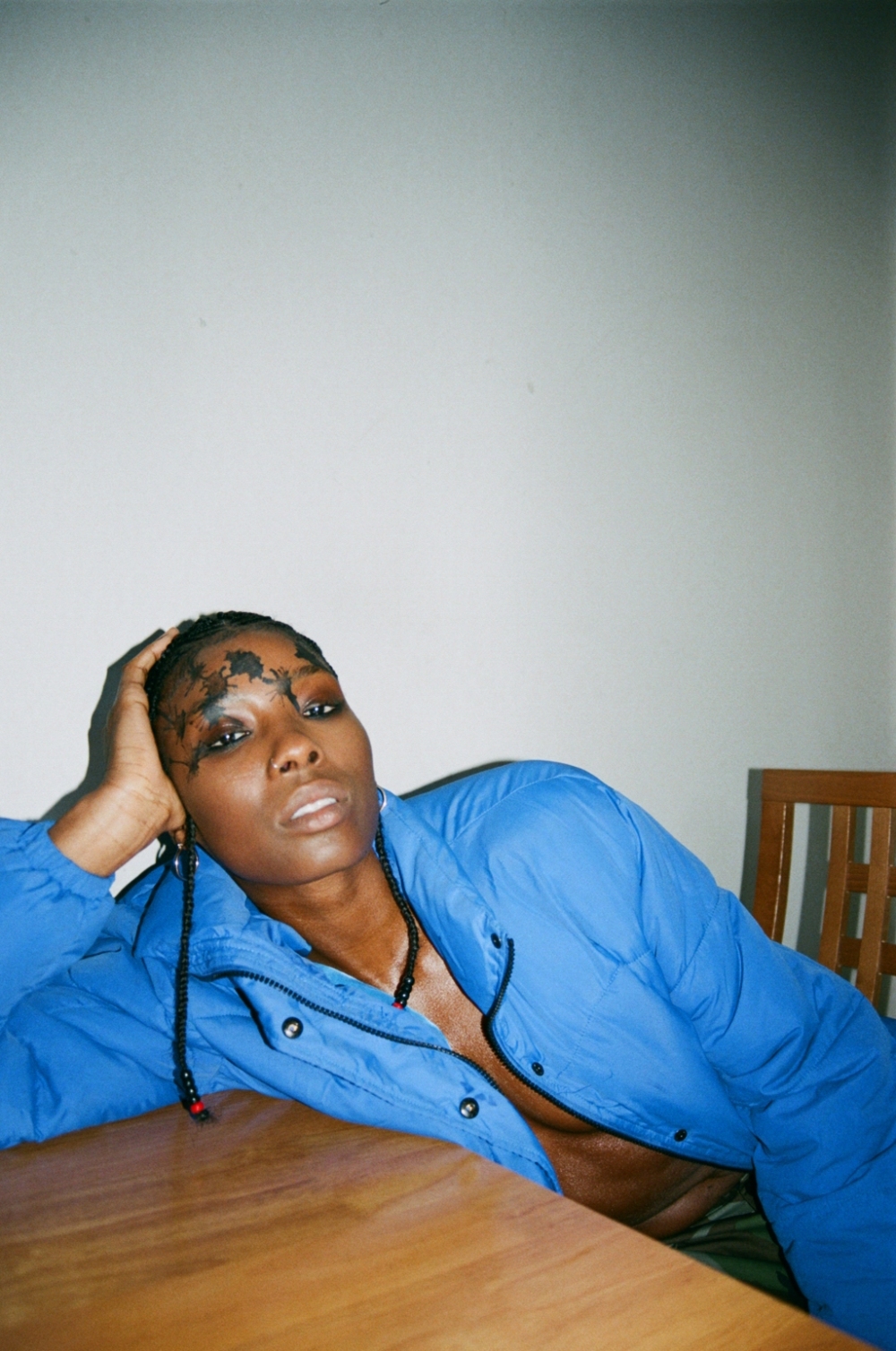 That day resulted in me calling in sick to work. I was taunted and laughed at by family members for calling the police on my father. I was the problem, I should have hoovered if I did not want to get punched/pushed/kicked, to call the police was an abomination. We do not do that in our family, we do not do that in our community. A phrase I would hear repeatedly but it hit me the hardest hearing it from an ex boyfriends mother after he was arrested for his latest attack on me. Our community does a lot to protect men, when will the same protection be given to the people who birthed them? 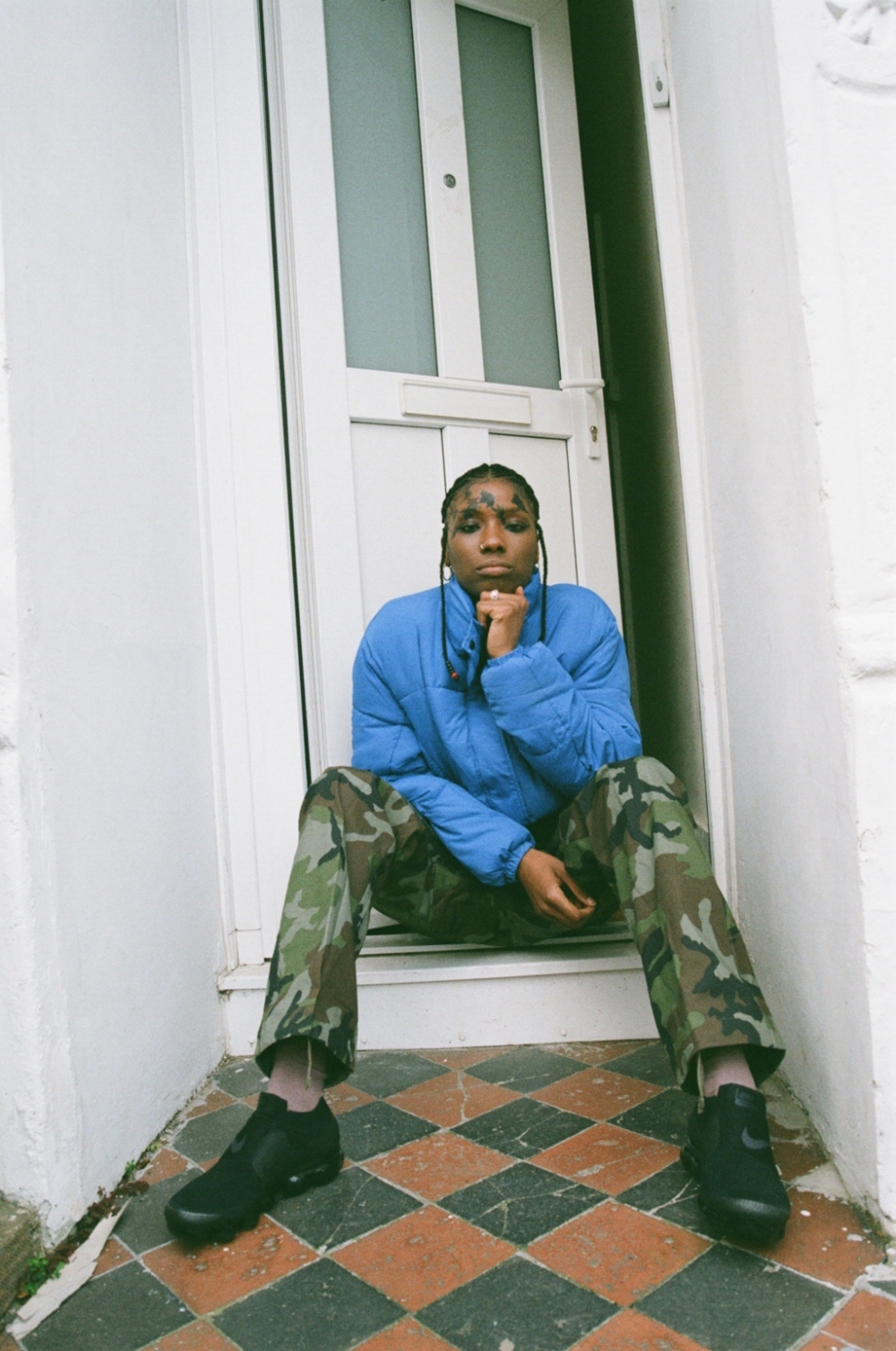 My understanding of my dads abuse and abuse in general was evolutionary for me. I had gone so many years with self blame and guilt but now I was set free. Knowledge is power. Find the words and find your power. 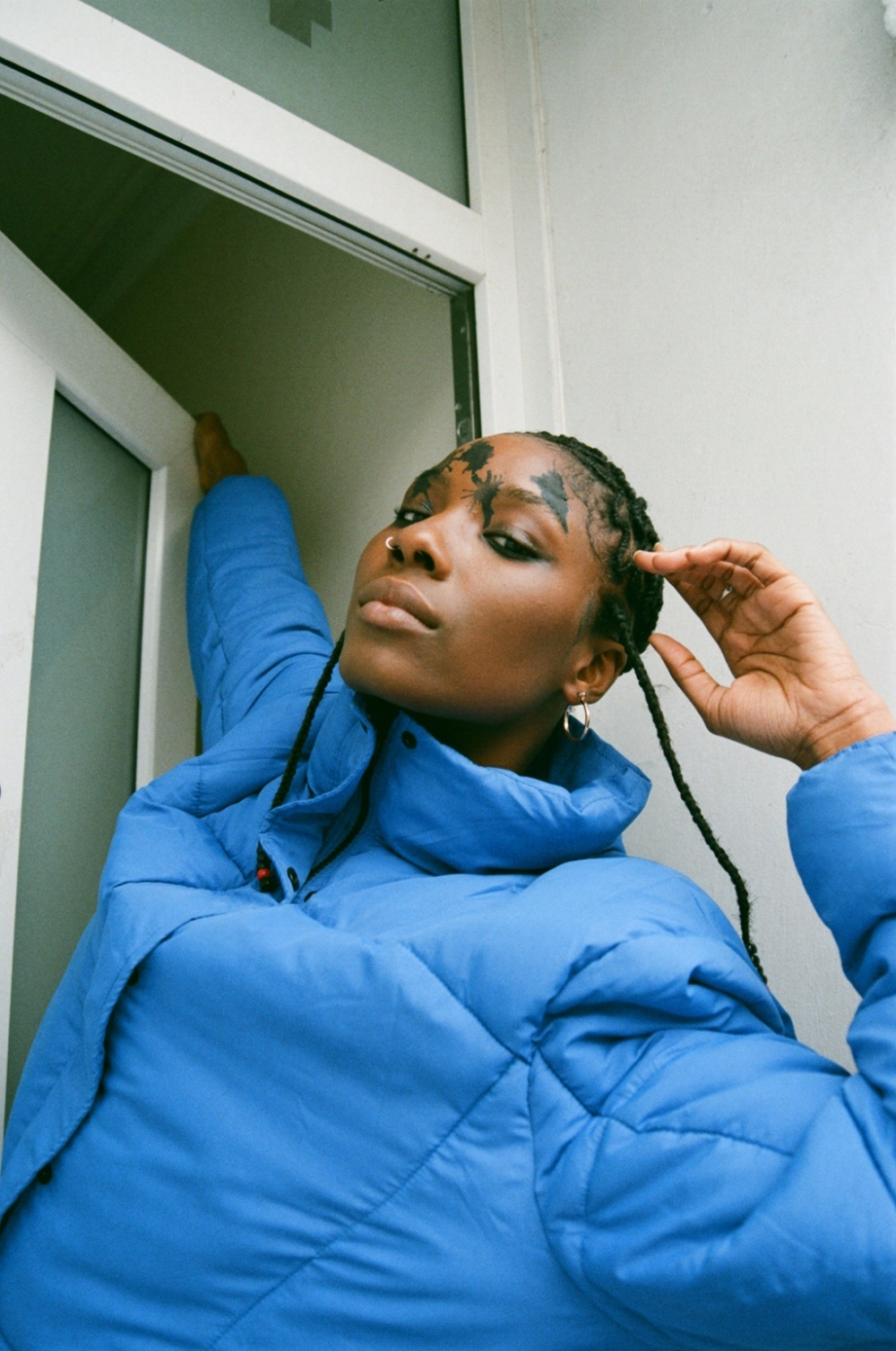